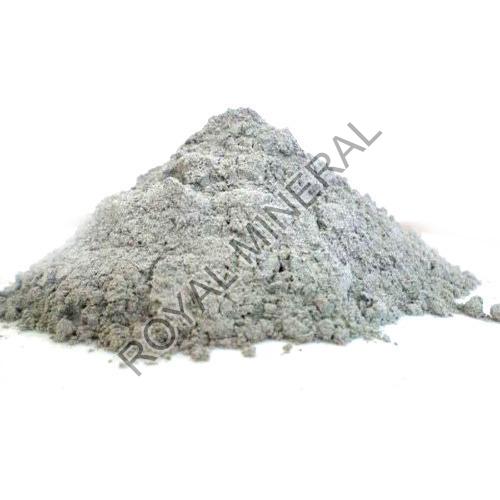 fly ash, also known as flue-ash is a residue which is generated during combustion and consists of fine particles. there are impurities in coal which mostly consist of clays, limestone and dolomite particles. these turn up into ash as they cannot be completely burned.

fly ash is useful in a number of ways and is one of the most researched upon mineral source. it is mainly a pozzolanic substance which contains aluminum and silicon material which in return due to the presence of water can take form of cement.

a lot of research and development initiative have been taken place across the globe to build and develop technologies that can utilize the full potential of fly ash. royal mineral takes care to ensure flawless production stages.

Fly ash could be used as main material in bricks and pavements. A large amount of concrete is used in these and using fly ash for this purpose is beneficial in terms of money and time.

Fly ash can be used in cement, tiles and blocks among others. Other applications of fly ash include being used as an admixture, cold weather resistance products, reduces crack problems and as a substitute for Portland cement which can be made by mixing Fly ash, water and lime together.