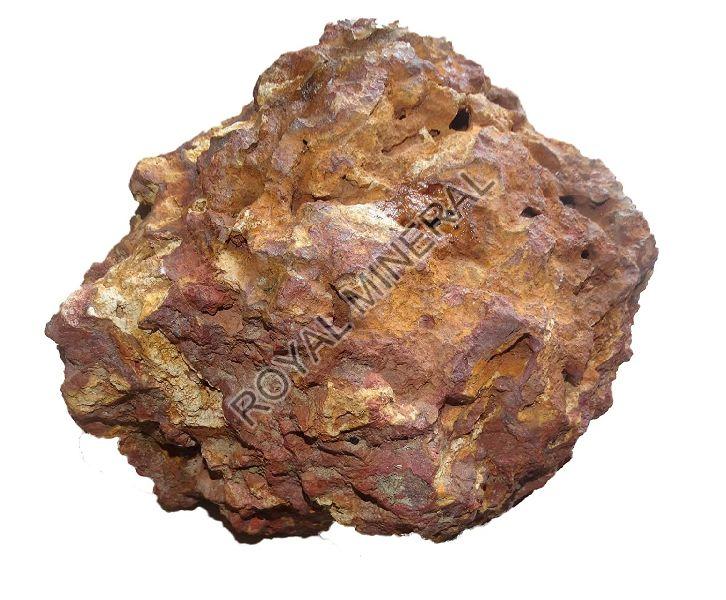 laterite is a polymetallic ore and it is rich in iron oxide. it is formed from a variety of rocks that undergo stray oxidizing and leaching conditions. laterite is typical clay like material and porous. the colors of laterite vary from red, reddish-black, brown, yellow and blackish-brown. laterite also in short can be called as a rock product that is formed in response to a set of physiochemical conditions. it has a number of uses in industries nowadays.